Written by V1 Sports
Updated over a week ago

This advanced digital effect simulates the photographic effect of exposing one frame of film to multiple images. In V1 Pro, this effect is performed on sequential frames of video, providing a powerful way to compress an entire athletic movement into a single image. 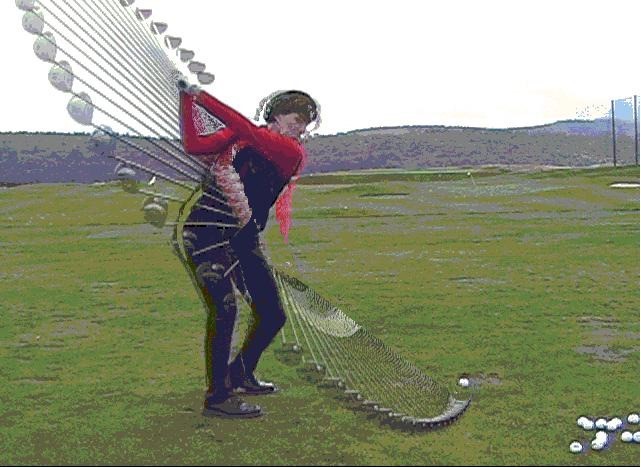 Before a multiple-exposure image can be generated, you must specify the Impact Point for your video. Then, you may select a starting and an ending Key Position for the effect. V1 Pro will remember these positions and make them the defaults for the next time that you use this feature.

NOTE: You will find that this effect works best when the camera is stationary, as with a tripod. Otherwise, the entire frame will appear as movement to the computer rather than the subject alone.

Did this answer your question?